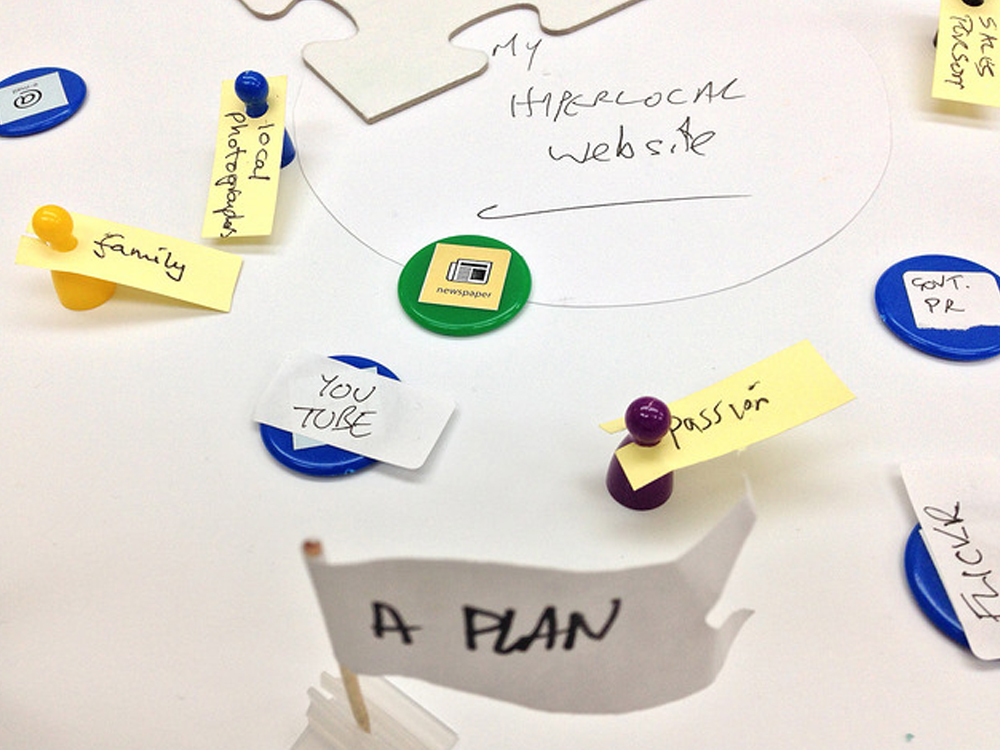 Between 2012 and 2015 I was involved in a major research project examining the relationship between the creative endeavours of individual citizens and the creative economy.

The search for the ‘Creative Citizen’ led the research team to take a closer look at the development of ‘hyperlocal’, community journalism.

From the outset, we thought about how we could make what we do impactful. There were two areas that we would like to create impact in: policy and practice.

The UK communication regulator Ofcom was one of our project partners. They had taken an interest in this area of research, as their remit is to ensure that UK citizens can access news from a range of providers.

No single organisation should have a monopoly on news provision, argues the regulator, but given the concentration of ownership in the local newspaper market and the continued closure of some titles, were we heading towards a ‘democratic deficit’? Further, could the emerging trend of hyperlocal journalism could help ameliorate this?

Effectively, Ofcom became a commissioning body for our work. They were keen to have hard numbers so I took on the rather laborious of working out how many hyperlocal publishers were producing material and how often they published news stories.

This work, published informally on my own blog as well as in a couple of journal articles, has been widely cited by Ofcom. Not just in publications that give overviews of the sector, but also in Public Interest Tests, and Local Media Assessments. For example, the work was cited, albeit briefly, in evidence to allow for Guardian Media Group to sell its radio station to Global Radio.

So this feels like something of a tangible impactful outcome. That is: the publication of our research means that Ofcom now look at the hyperlocal news sector when making media ownership decisions.

Other policy-level impacts are harder to track. The BBC have recently made changes to their local news online so that they better recognise hyperlocals. Is there a link between that decision and the presentation I gave to at the BBC’s ‘Connecting Communities’ conference in 2012? Maybe not directly, but my data is referenced in a BBC press release announcing consultation with the hyperlocal sector in 2015.

But what of practitioners themselves? Has anything changed in their practice as a result of our research? Firstly, having a research partner close to the practitioner community (Talk About Local) has helped ensure our findings our disseminated to hyperlocal publishers. We also ran a series of discussion groups with practitioners via Google Hangouts in 2013.

However, unlike with the policy outcomes, tracking how your research is put to use by practitioners is more complex. Undertaking hyperlocal journalism can be a precarious and often lonely endeavour. Can doing research alone change that?

Perhaps not, but some recent work I’ve undertaken with Nesta does point to a useful model of how we can continue to be helpful.

I was an advisor to Nesta’s recent project on audience analytics that helped a group of hyperlocal publishers become more savvy in the dark arts of Search Engine Optimisation and Social Media Optimisation. This involved not only giving them access to expert technical advice but also talking them through our research project’s outcomes and drawing their attention to this wider policy landscape and the attention they are receiving from that quarter.

So as well as the changes that these hyperlocals might make to their own operations, they can hopefully use the research I introduced them to in order to make them feel that their own work is impactful: both for themselves and for the UK news media landscape as a whole.

You can track my list of ‘impacts’ (or rather, mentions made of our research work in places other than other academic outputs) as I collate them on the Academia website: https://bcu.academia.edu/DavidHarte/Impact

Impact at ADM
Impact beyond academia

Working with someone new, for critical distance